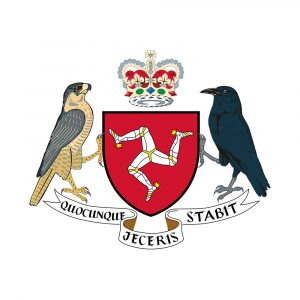 The Isle of Man is an island of 572 square kilometres in between England, Northern Ireland and Scotland with just under 85,000 residents.

The Isle of Man Government was looking for a centralised way for the public to report issues such as potholes to its Infrastructure department.

Through our Notify solution, we were able to provide the Isle of Man with an iPhone and Android app and a secure website, allowing the general public to document issues such as potholes, graffiti and litter by taking a photo, automatically tagging the location and adding comments.

“
We decided to use Notify as the initial meetings proved to be very productive; the Notify team listened to our requirements and concerns and produced a clear specification. The project has been a great success and we have been very happy with the service provided by Notify.
Jason Poyzer

Notify Technology is proud to be Cyber Essentials certified.