Interviews Under Caution – What are they? 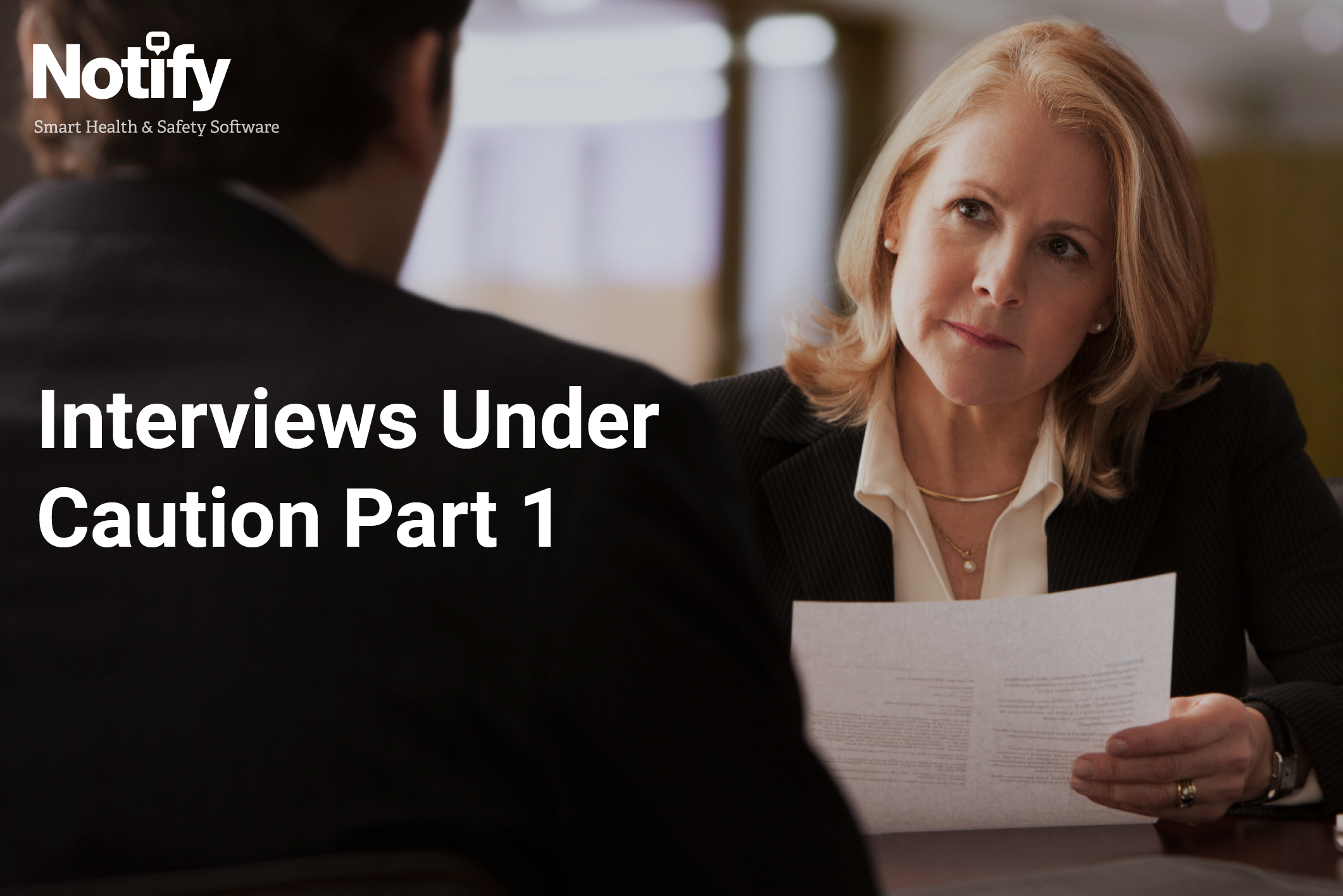 Interviews Under Caution – What are they?

We’ve considered crisis management planning and then had a look at how best to deal with the regulator where there has been a serious incident and a criminal investigation has been commenced. The investigation will follow its own course as the regulator gathers evidence and comes to a view about whether there is enough of it to satisfy themselves reasonable grounds exist to suspect a criminal offence has been committed. This is the point at which interviews under caution become an important step in the process.

A criminal lawyer I knew in Leeds when I was first practising had printed advice to clients on the back of his business card which directed them to “SAY NOWT, GET OUT!” if arrested and interviewed– sage words!

The reality is that there is no express legal requirement that a person or organisation suspected of having committed an offence MUST be interviewed under caution before a prosecution decision is taken. However, investigators do have a duty to allow a suspect the opportunity to answer the allegations against them and give their own account before such a decision is made – so in practice, they are invariably conducted.

It is worth remembering that where an organisation itself is the suspect, an authorised representative will attend the interview on its behalf. Unless you are a statutory director, you will need a letter of authority signed by a director to do so.

An interview under caution is a formal interview with a suspect in a criminal investigation – conducted in accordance with the Police and Criminal Evidence Act 1984 (PACE).

PACE provides the legislative framework for the powers of police officers in England and Wales to investigate crime and provides codes of practice for the exercise of those powers including CODE C which sets out the rights of suspects being questioned.

In a health and safety investigation, attendance at an interview is usually voluntarily but if police are leading in a fatal accident case, individual suspects may attend under arrest. Health and Safety Executive (HSE) themselves do not have a power of arrest and cannot compel any individual or organisation to participate in an interview under caution.

Before the interview the officer will provide your solicitor (if you have one) with information about the case under investigation and an idea or outline of the evidence against the suspect, a process called ‘disclosure’.  It is (very!) unlikely that they will reveal everything at this stage. In fairness to HSE, its’ officers are generally an awful lot more forthcoming than the police about the details of their case and the evidence upon which they rely.

The reluctance to make adequate disclosure is curious, as with organisational suspects – the fuller the disclosure, the better an organisation is able to provide a detailed and comprehensive response – a position which seems to me to benefit both parties.

The interview starts with the officer giving “the caution” which is as follows:

“You do not have to say anything but it may harm your defence if you do not mention something when questioned that you later rely on in court. Anything you do say may be given in evidence”.

The caution is there to tell the person being interviewed that they have a right to silence, with a warning about the consequences of exercising that right. Interviews must be recorded, and anything said can be used as evidence in court.

Choosing not to answer questions can be a legitimate strategy but may negatively impact a suspect’s case if it later goes to court. These are tricky tactical decisions and suspects are strongly advised to get legal advice from a solicitor before deciding on an approach and attending an interview.

In Part 2, we consider why interviews under caution are important and how to approach them.