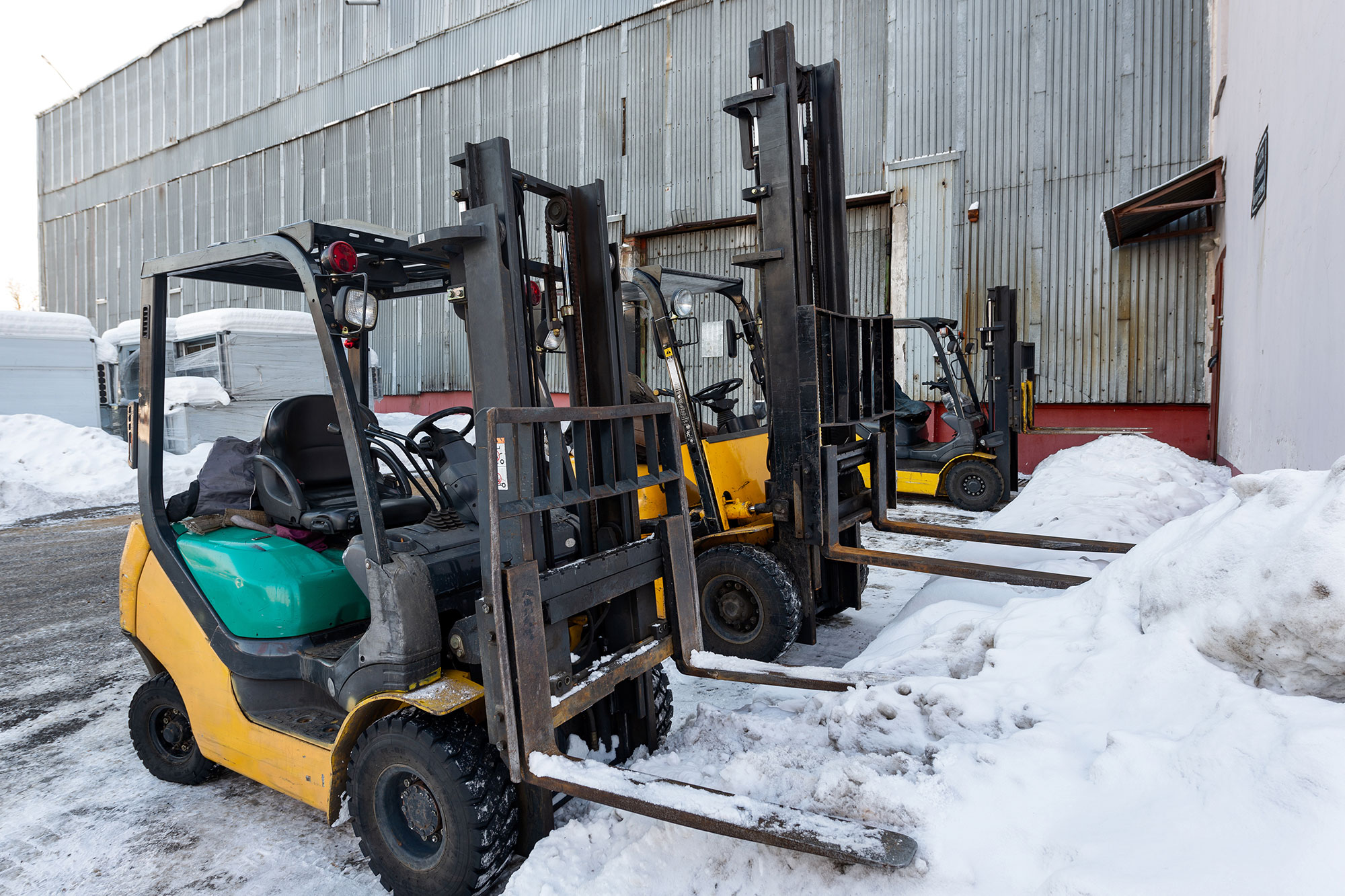 What do snowmen wear on their heads?

Okay, that’s the seasonal fun out of the way; now for something more serious.

I am presently involved in a fatal accident case arising from an accident at work which took place some five years ago. The inquest concluded as long ago as February 2018 but earlier this week, the defendant company attended for the first listing of the case at the local Magistrates Court.

One of the live issues in the case is an interesting one – that of foreseeability of risk. The company’s position (put very simply) is that the risk which gave rise to the fatal accident was not one that either itself or the wider industry had or could have reasonably foreseen.

In a nutshell, the task being undertaken at the time of the incident was a routine one which would have been done many hundreds of thousands of times over the lifespan of the factory and many millions of times across the wider industry, without any known record of an incident of the type giving rise to this prosecution. The point being, the risk was so vanishingly slight that it could not have been reasonably foreseeable.

So – an expert has been instructed to review the position and if his report supports this proposition then the business could construct a defence around it, choose to plead not guilty and have a trial.

But what does “foreseeable” mean in health and safety law?

The settled position dates back to the 1930’s – there is no need to protect against “fantastic possibilities”.

In a more recent criminal H&S case, (R v Chargot, 2008), the judge said employers did not need to consider “trivial or fanciful” risks. Even where prevention would be reasonably practicable, an employer could not be expected to protect against unforeseeable harm.

It is easy to confuse probability with foreseeability. For example, it’s unlikely that a pedestrian would walk out in front of a delivery van on a motorway – but it has happened and may happen again in the future so if you were the van driver and failed to stop because your van had poorly maintained brakes, it could be argued that you had been criminally negligent.

The famous snail-in-the-ginger-beer case I alluded to above (Donoghue v Stevenson, 1932) makes foreseeability seem straightforward. In that case the judge stated that “liability can only arise where a reasonable man would have foreseen and could have avoided the consequences of his act or omission”.

But it’s not as simple as that.

The issue our expert is going to have to address is this – if you engage in a business activity then you are expected to be able to foresee more in relation to that activity than a “reasonable man”. A reasonable layman might be aware of the existence of Legionella; but a trained and experienced H&S or Facilities manager should be aware of the possibility of Legionella in certain circumstances whereas a specialist environmental consultant should have the knowledge to foresee and quantify the possibility and levels of risk that the facilities managers would not have considered.

If an accident is foreseeable, it is irrelevant that the exact chain of events was not. For example, in one case a Veolia contractor was asked to walk along the grass verge of a dual-carriageway collecting litter and throwing it into a van being driven behind him at walking speed. It was foreseeable that a collision between a vehicle and the pedestrian could occur; that Veolia claimed the specific mechanism – of a lorry striking the van which in turn hit and killed the contractor – was not foreseen did not amount to a defence.

If a type of accident is foreseeable, it does not matter that the severity of the outcome was not. A massive explosion at the Corus Port Talbot steelworks in 2001 led to three deaths and 12 injuries. Prosecutors accepted that the size of the explosion was unforeseeable, but the defendant was convicted because a dangerous event was foreseeable, and could (reasonably practicably) have been prevented.

The most recent case I found which looks at foreseeability is that of Winterton in 2018 – which for a standard H&S case seems to clarify the law that a risk will be foreseeable if it poses an obvious danger which should have alerted any competent supervisor that the work/task was unsafe.

In less obvious cases (like mine) the position seems still to be per Baker v Quantum 2011 – where the Court of Appeal concluded that the extent to which injury is foreseeable must be considered when assessing the level of risk to which the employees have been exposed; and R v HTM which said that evidence of foreseeability should be allowed, because that evidence was potentially relevant to the issue of reasonable practicability.

In closing, what is clear is that the statutory duty under section 2 of HSWA is qualified by reasonable practicability. This involves considering all the defendant’s reasons for not taking all precautions. In the case, I am involved with this will include examining the circumstances of the accident to consider whether it was “reasonably foreseeable”. If it was not foreseeable, then it’s unlikely that taking extra precautions would be deemed reasonably practicable because the risk of accident had to be weighed against the measures necessary to eliminate the risk, including the cost involved.

Foreseeability remains only a tool to use in assessing the likelihood of a risk eventuating.

This blog was written by Tristan Meears-White, Notify’s resident Subject Matter Expert. Tris is a Health and Safety lawyer hailed as a “key individual” by Chambers UK and a “first-class health and safety lawyer” by Legal 500 2018/2019.