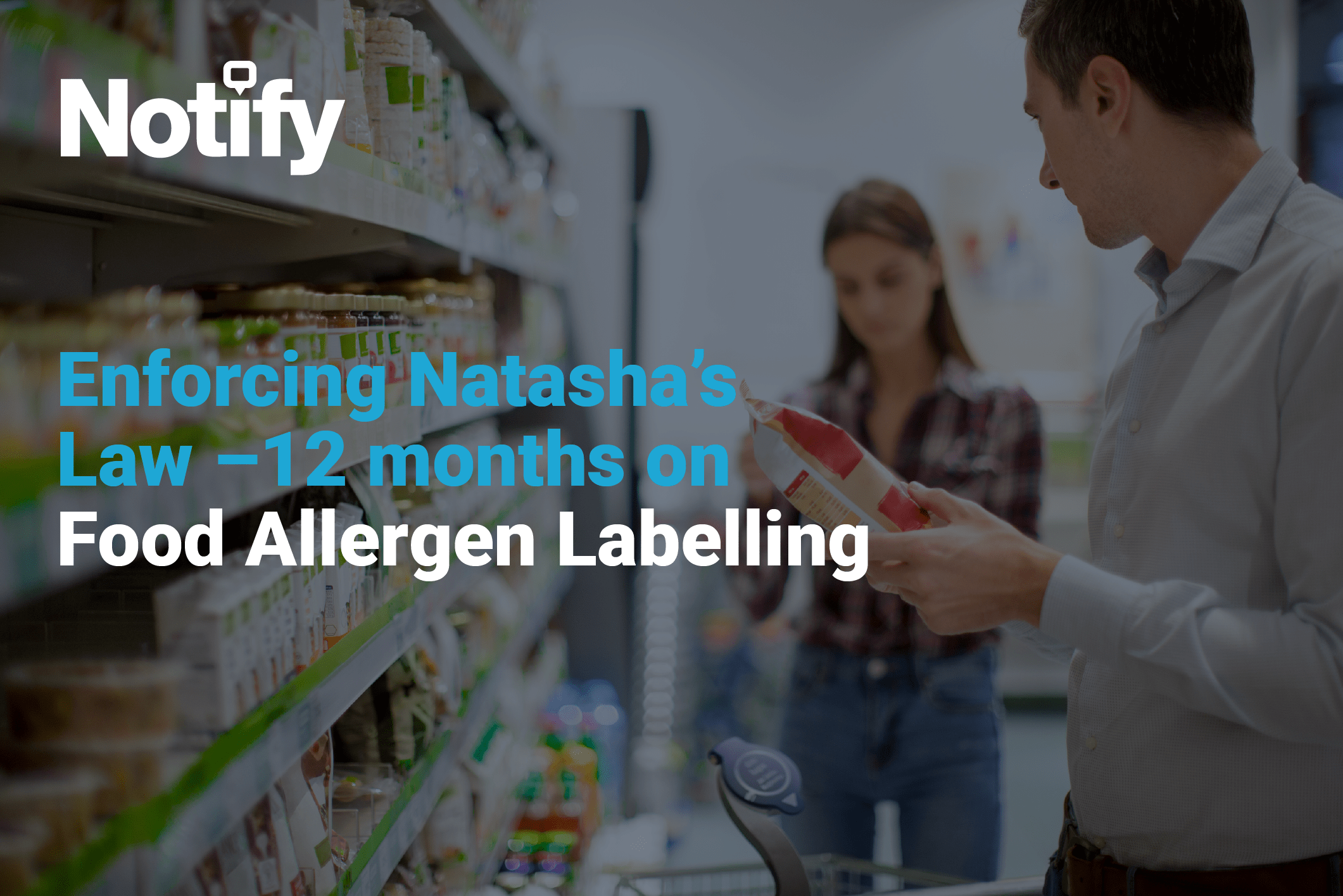 Whenever I think about food allergies, my thoughts turn to 17th century essayist, satirist, and author Jonathan Swift and his sage observation that “He was a bold man who first ate an oyster…” When you consider the range of things humans have come to describe as “food”, it is hardly surprising that some cause a response beyond that of a gagging “I’m a celeb” contestant to the pop of a sheep’s eye…

It’s easy to confuse a food allergy with the much more common reaction of food intolerance – a less serious condition that does not involve the immune system. Food allergy is an immune system reaction that occurs soon after eating a certain food. Even a tiny amount of the allergy-causing food can trigger signs and symptoms such as digestive problems, hives or swollen airways. For some people, a food allergy can cause severe symptoms or a life-threatening anaphylaxis response.

Food allergy affects an estimated 8% of children under age 5 and up to 4% of adults. It is a serious food safety risk area that has garnered a lot of attention in recent years, culminating in the introduction of “Natasha’s Law” (UK Food Information Amendment) in late 2021. Put simply, this legislation requires food businesses to provide full ingredient lists and allergen labelling on foods pre-packaged for direct sale (PPDS) on the premises.

12 months on – how are food businesses complying and who is enforcing?

Initial research suggested that on its introduction, less than 60% of food businesses had heard of Natasha’s Law with no unexpected variations in awareness between small independents and chains/franchises.

Unfortunately, it is being reported that breaches of Natasha’s Law remain “rife”; a quick glance at the Food Standards Agency’s website sees almost daily recall announcements by household name retailers in relation to undeclared allergens in foods and Environmental Health Officer (EHO) inspections of convenience stores show infringing labelling is common – this tends to suggest a patchy compliance picture.

What is interesting is that “patchy” is also the only way to describe enforcement of breaches of allergen law with Freedom Of Information (FOI) requests suggesting that in some local authority areas, EHOs reporting infringements to Trading Standards colleagues are seeing little in the way of action by them. Why is this?

An element of this inactivity can be put down to an initial enforcement response which leans towards educating and advising infringing businesses – understandable with new legislation which is not completely straightforward. However, the lack of funding for local authorities must also be a factor in determining the levels of relative enforcement inactivity. This is a position unlikely to change given current economic circumstances.

In the meantime, The Department for Environment, Food and Rural Affairs and Food Standards Agency – having estimated that local authority two-yearly inspection times for PPDS outlets will increase by an extra hour to check labelling – has announced a grant to cover the extra costs for 2022/2023 worth £1,529,855. This grant will be allocated to local authorities across England, Wales and Northern Ireland and looks about as thin as Swift’s pamphlet “A Meditation upon a Broom-stick.”

The use of health and safety legislation to prosecute a food safety matter is an interesting and potentially worrying trend for food businesses. The highest profile case of this was R v Harun Rashid and Mohammed Abdul and RS Takeaway Limited T/A The Royal Spice, which concerned a death following the consumption of a takeaway which included nuts. In this case, the defendants were found guilty of failing to discharge the general duty to non-employees, contrary to sections 3(1), 33(1)(a) and 37 of HSWA.

The use of this legislation compared to food safety legislation is important as HSWA leads to far greater fines if a successful prosecution is brought, but also provides the prosecution with more time to investigate an offence as there is no time limit for bringing a prosecution.

How should food businesses respond?

I think most of us would agree that the moral imperative is more significant than the legal here – and the FSA’s toolkit, Allergen labelling changes for prepacked for direct sale (PPDS) food, is a good starting point for compliance – although challenges remain for businesses to ensure supply chain allergen information remains consistent and accurate and that training is constantly refreshed.

Recording and monitoring this will be key to compliance.

Regardless, there is still a mountain to climb in terms of confidence in compliance – research from Mintel has found that almost half (48%) of British consumers are unsure whether or not allergen labels are clear, and a further 15% have no confidence in them at all. Plenty for food businesses to think about. 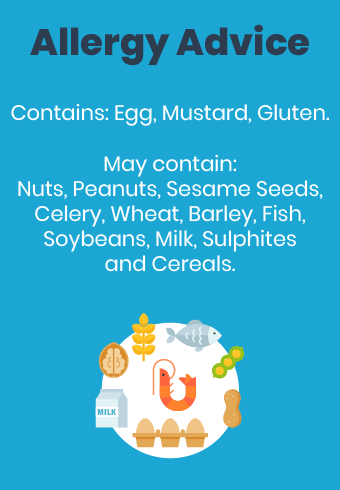