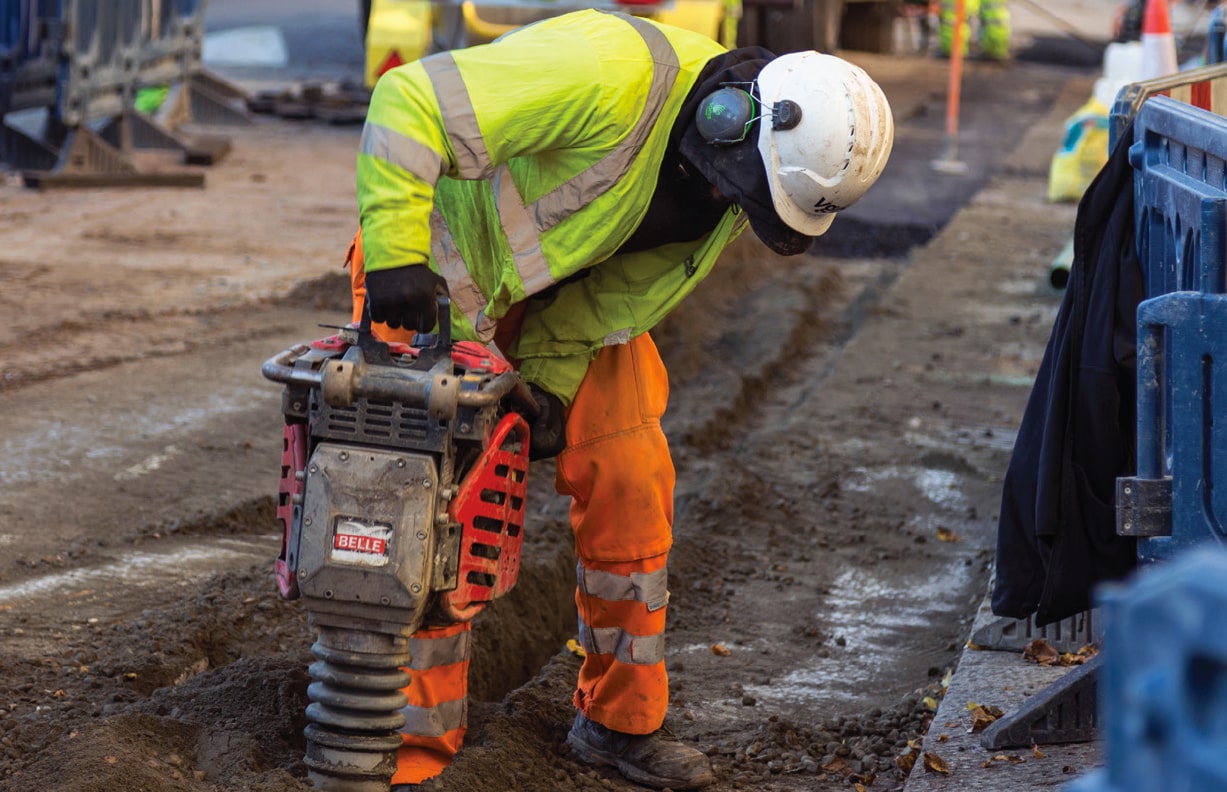 Notify became members of Safer Highways in June 2021, as part of our mission to make a billion workers safer, healthier and more productive wherever they are in the world.
Notify is an always on, always available, safety, health, environmental and quality (SHEQ) software platform, designed to digitalise your incident reporting, audits and inspections, and risk assessments. Safer Highways initially trialled our platform earlier this year and after sharing their requirements with us for capturing data around vehicle incursions and roadworker abuse, we developed a customised version of our mobile app to allow them to perform these tasks whilst on location via Notify Incident Management.

Incident management reporting on the highways

The customised version of the app provides roadworkers with the ability to provide detailed reports around incidents that occurred for vehicle incursions and roadworker abuse. Using the vehicle incursions incident, workers can provide details around what happened by selecting from options provided on a drop-down menu list – for example, whether the incursion was caused by accident, breakdown, or confusion, or whether it was wilful disregard, because of a closed road, queue jumping or even evading pursuit.

The Jarvis app also allows road workers to record details around any incurred injuries, including the location using the GPS map functionality, as well as the ability to upload any images captured on workers’ mobile phones to provide evidence in the report. If any physical harm was caused to workers, the incident will automatically be flagged as a high priority and will notify stakeholders that need to be aware of this within the relevant organisation or project teams.

Alongside the vehicle incursion incident report functionality, the abuse report was built very similarly to ensure consistency and clarity for the workers. The main difference between the two incident categories is the items listed on the menu drop-down, which include physical assault, vehicle jacking, verbal abuse and more. Within these categories, roadworkers can also provide further details around an abuse incident, such as whether vehicle jacking was attempted or successful and the outline of the type of abuse endured.

Clear view of the road ahead

Once a report is submitted, if the reporter included their email address in the report, they would receive a confirmation email to keep them updated once the investigation commences. We believe keeping everyone involved actively encourages incidents to be recorded more frequently when they happen and supports a commitment to a positive safety culture.

The incident reports are then submitted to the Notify management portal, whereby the correct individuals that are responsible for the area, are able to investigate, provide updates and generate the correct action plan to resolution. Due to the extra detail recorded in the report, instant event submission and management dashboards, investigations immediately take place to tackle the incident and root causes for all incidents. Additionally, lessons learned may be applied to prevent other vehicle incursions or abuse incidents from occurring in future.

Collaborating for the better

Safer Highways can now view all detailed incidents reported and the top 10 most common categories selected when reporting incidents, to enable comparison of the number of incidents reported across locations/projects and identify sites that may require further support.

As part of this project, Notify IM has been successfully rolled out across the A63 in Hull, in partnership with Balfour Beatty and also across Balfour Beatty Living Spaces in Southampton which is already leading to a significant increase in the volumes of incidents that are being reported (including a road worker being threatened with a knife!).

“Roadworker abuse has long been a blight on our society and sadly is grossly under-reported. The Jarvis app helps us stamp it out with instant reporting.”
Download case study

For more information on how Notify can digitalise your incident reporting, risk assessments and audits and inspections, contact our team for a demo.